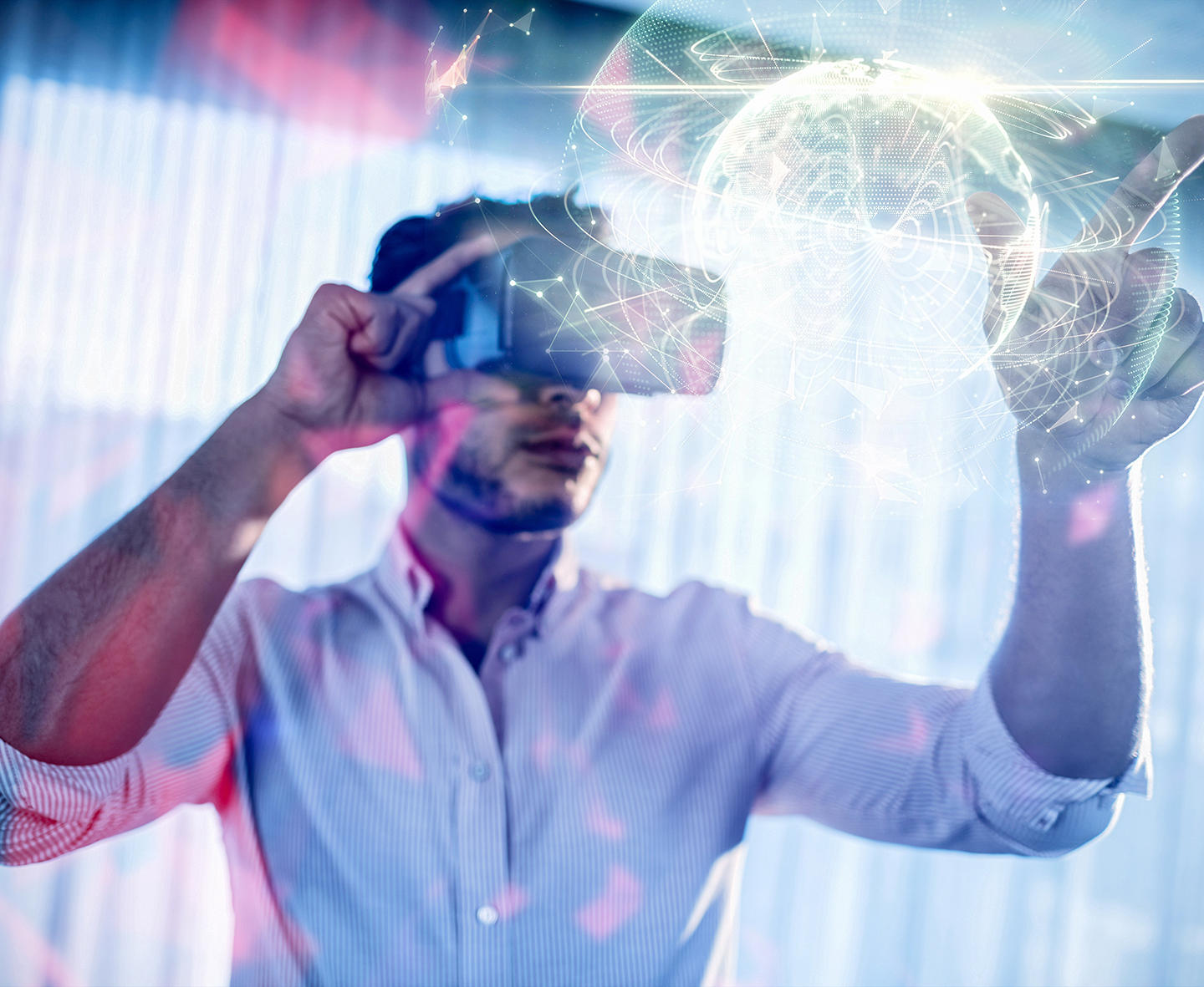 When people first hear about Virtual Reality, the first practical application of this technology that often comes to people’s minds is Virtual Reality Gaming. I am a gamer myself and the prospects of immersing myself in a virtual environment sounds extremely cool, but I do believe that this technology has a lot more to offer.

In this shower thoughts article I want to elaborate a bit more on my personal ideas for the applications for Virtual-, Augmented-, and Mixed Reality in the future. But first lets start with a clear definition of the three different types of technologies.

What is Virtual-, Augmented- and Mixed Reality?

A typical Virtual Reality headset is completely opaque, thus rendering the user unable to see their surroundings. Instead the device will display a digital environment in which the user will be able to look around and may or may not be able to interact with the digital world by using controls, such as a mouse and keyboard, specially designed grips and controllers, or even a full body harness and walk-pad to move around in the world.

Augmented Reality technology defines itself by overlaying virtual objects over the world, such as for example; weather information for Google Glass, or the helmet of a pilot which displays technical flight data. A headset will use a transparent screen or overlay where the user can still see their surroundings, in contrast to VR where it is opaque.

Then there is Mixed Reality, which is more of a general term for the entire range of virtual and augmented reality products and technologies. The term Mixed Reality was first clearly defined by Microsoft: “Mixed reality is the result of blending the physical world with the digital world“. And rather than being definable as a single thing, it is a spectrum including both Virtual- and Augmented Reality. However the term is not widely used yet and can cause some confusion, as will be highlighted in some later examples.

Other examples of this Real World Occlusion Technology can be found in Niantic’s ‘Niantic Occlusion’ technology, as demonstrated in this video featuring Pokémon. The confusion exists because Niantic refers to this as AR, where as Microsoft would call this MR.

And then there is also MR which uses an opaque display and thus creates a virtual world, just as in VR, but also utilizes cameras in the device to read and insert real world objects into the virtual world. This is used in Immersive Devices. Microsoft supports a range of products, including Samsung’s Odyssey, and the Dell Visor.

The biggest difference between MR immersive devices and traditional pure VR devices is the ability to integrate and display the real world. Nowadays however most devices that can be considered pure VR devices also integrate cameras and external sensors in their devices. 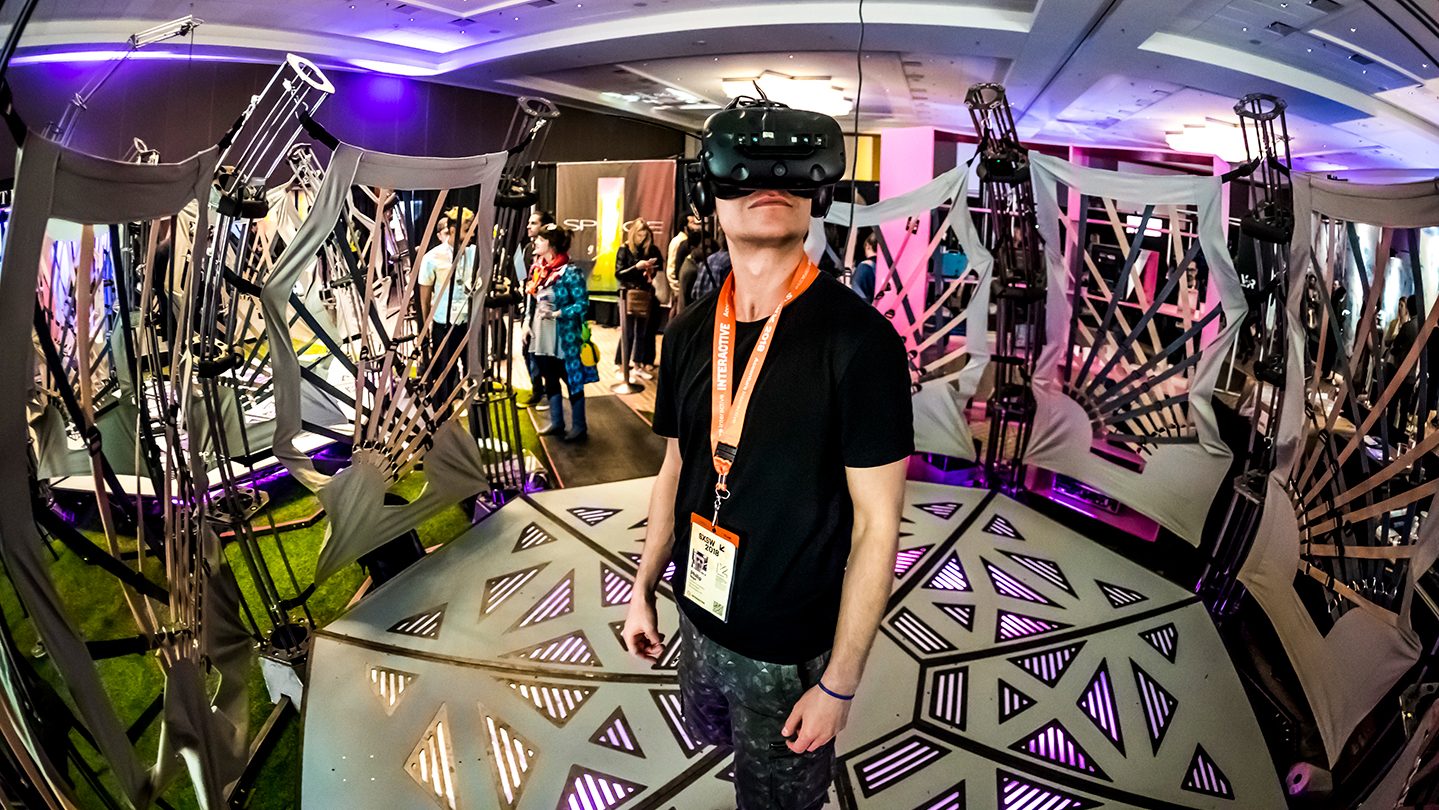 The future of VR, AR and MR.

I believe that this technology can be used in a wide range of industries. From gaming to education, construction and engineering to the medical field and so on. It’s still in it’s infancy and the possibilities are endless.

Imagine a teacher in the classroom trying to involve the pupils in the lecture. Rather than having the kids read from books or watching videos on their tablets or the board in class, a child can use their tablet to explore a holographic environment inside the classroom. While this does not use a headset of any kind it is still using the same technology. Instead of passive learning by hearing or reading, the child is actively engaged and experiencing the lecture.

But the same technology can easily be applied to other industries like construction, engineering or architecture, as displayed in the Microsoft’s HoloLens preview video:

But also the medical field had a lot to gain from this technology, think about pre-operative meetings where the surgeons and help staff can simply project a holographic image which exactly matches the patient to be able to more accurately plan surgery and treatment. In fact, the first iteration of this software has already been approved by the FDA.

Thinking outside of the box

But I think we need to think outside of the box, or rather, outside of the headset. I believe we are on the brink of being able to create what a lot of sci-fi enthusiasts have been wanting for a long time. The HoloDeck. And some progress is already being made towards a completely headset free holo experience, such as the volumetric display technologies used by Light Field Lab. It certainly is something to keep an eye on.

Below some links to videos, articles and other websites discussing the topic further if you wish to know more. 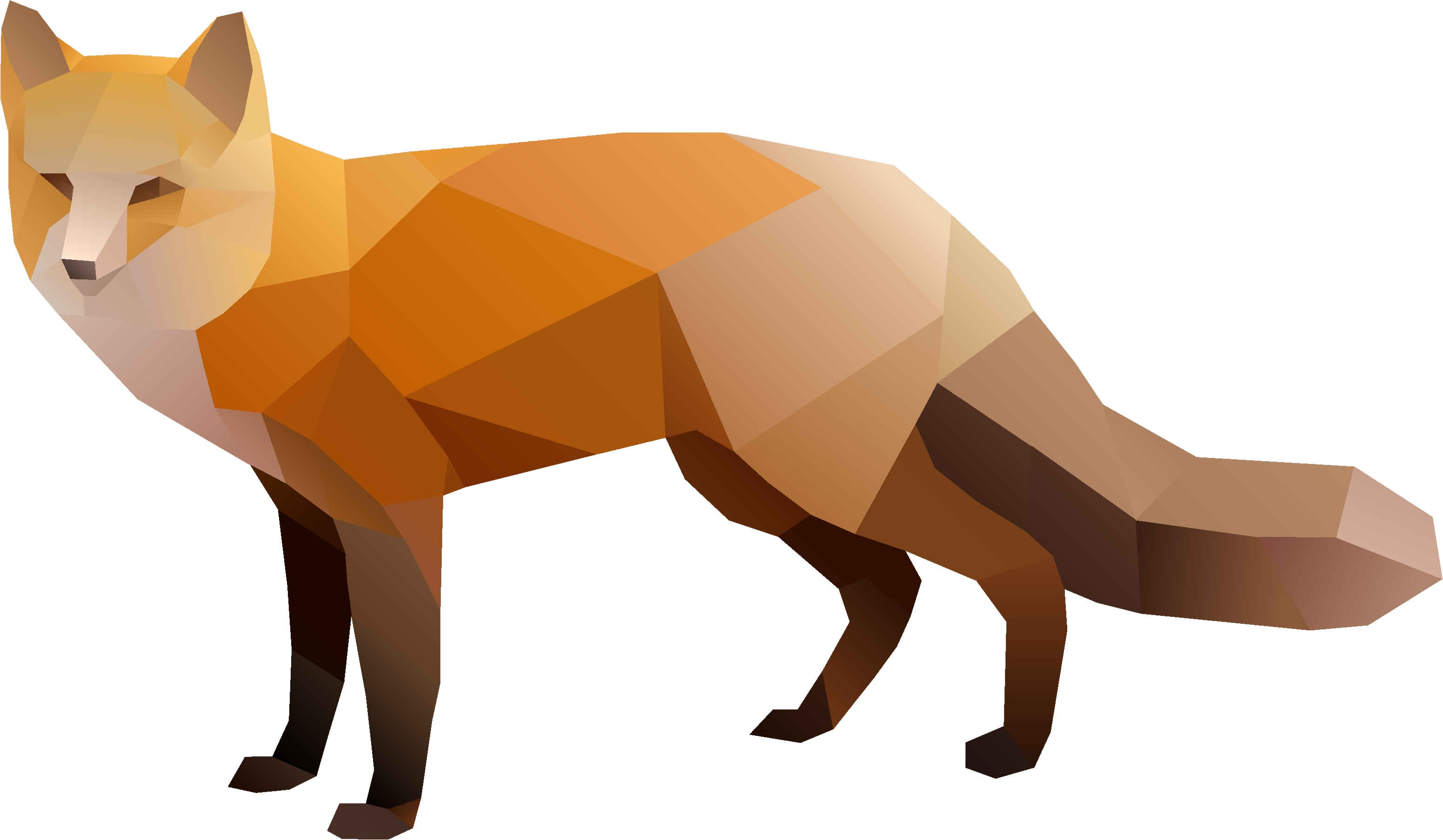 Thank you for your time.